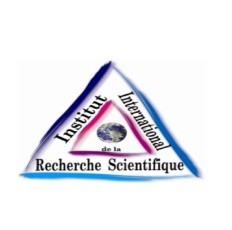 Paper presented at the II International Conference “Tangible and Intangible Impact of Information and Communication in the Digital Age” was held within the framework of the UNESCO Intergovernmental Information for All Programme (IFAP) and XI International IT Forum with the participation of BRICS and SCO countries in Khanty- Mansiysk on June 9-12, 2019. The conference was organized by the Government of the Khanty-Mansiysk Autonomous Okrug – Ugra, Commission of the Russian Federation for UNESCO, UNESCO Intergovernmental Information for All Programme (IFAP), UNESCO Institute for Information Technologies in Education (IITE), Russian Committee of the UNESCO IFAP, Diplomatic Academy of the Ministry of Foreign Affairs of the Russian Federation and the Interregional Library Cooperation Centre. 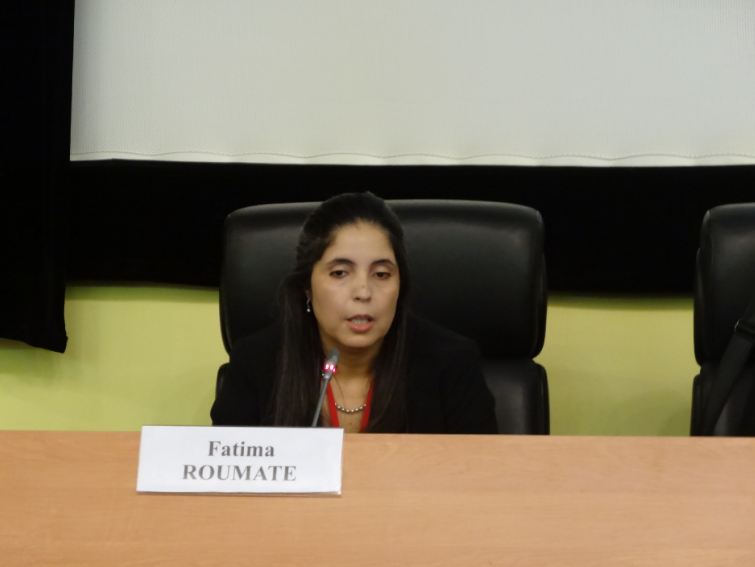 Nowadays, AI offers new opportunities for international and bilateral cooperation and facilitates the inclusion of all actors within global governance. However, the malicious use of AI represents a threat to international psychological security whether we are speaking about social, economic or military activities. In fact, this threat is an important feature of the new cold war characterized by the race toward AI. A new international order is in progress considering the rise of new technological and economic forces which means emerging of new players and new rules of international relations.

International actors are using AI to achieve their specific beneficial goals. However, they are investing more efforts to limit their vulnerabilities. The consequence is that international society faces the psychological impact of non-trusted information which influences policy-maker decision and political changes in global affairs. 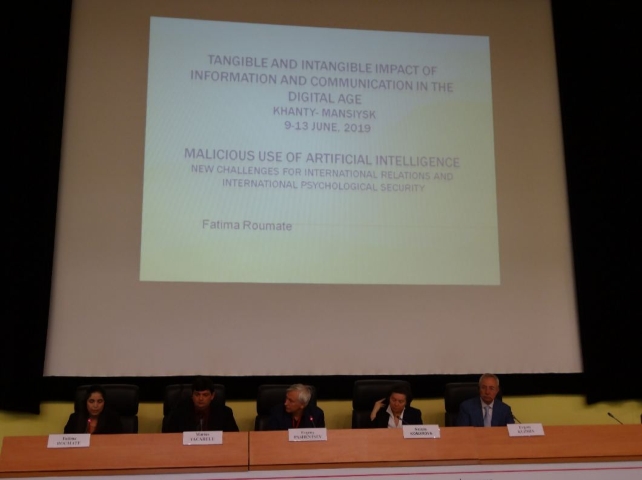 Malicious use of AI leads us to think about one of the most important negative impacts, especially the attacks on democracy. In fact, AI is not only expanding existing threats, but it’s creating new threats. Spear phishing attacks, for example, increased significantly since 2016 in several countries such as Canada, France, Italy and the USA where attacks against specific targets account for more than 86% of all phishing attacks.

There is a new voice technology that can reproduce a believable fake voice. There is also the concept of machine learning software that creates fake videos. Moreover, “AI systems are expanding the phishing attacks space from email to other communication domains, such as phone calls and video conferencing”. This shows how it’s challenging for diplomats and countries to check the trustworthiness of the information and its sources before making a decision.

Governments invest in the malicious use of AI, first, for surveillance and defense, second, by other states and non-states actors to create or support social movement aimed at specific political changes. In systems that combine data from satellite imagery, facial recognition-powered cameras, and cell phone location information, among other things, AI can provide a detailed picture of individuals’ movements as well as predicting future movement and location. It could therefore easily be used by governments to facilitate more precise restriction of the freedom of movement, at both the individual and group level and by foreign actors who are targeting political changes. Voting behavior and election campaigns are also influenced by social media. 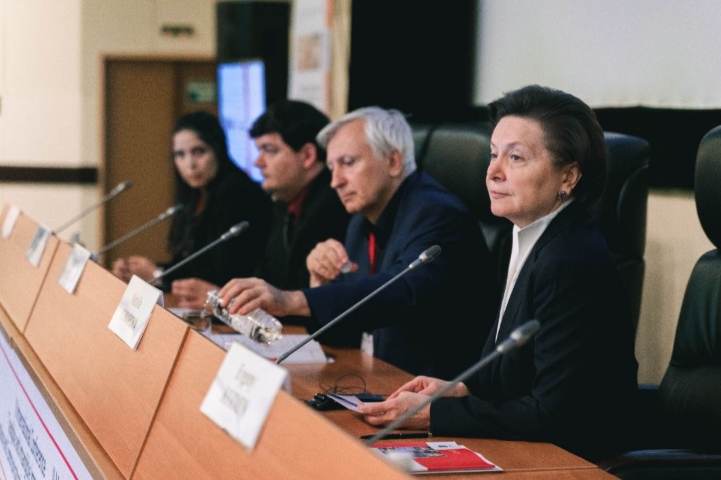 Malicious use of AI can influence a lot of domains as defense, diplomacy, cybersecurity, the economic and financial sector. According to the 2017 Official Annual Cybercrime Report, cybercrime cost $3 trillion in 2015 and it’s estimated that cybercrime will cost $6 trillion annually by 2021.

The malicious use of AI creates new challenges for states as an original actor in international relations. This invites researchers and policymakers to rethink many concepts linked to the state’s notion as sovereignty, diplomacy, and security, considering the appearance of new notions as artificial diplomacy, cybersecurity, cyberwar...

AI is creating big changes in international relations. It facilitates the integration of new actors in global issues, especially in this age characterized by the diffusion of power in international society and the expansion of transnational relations. In fact, in the age of AI, it is necessary to rethink all institutions outside and inside countries. The massive interconnection between all actors imposes the need to update diplomatic tools. 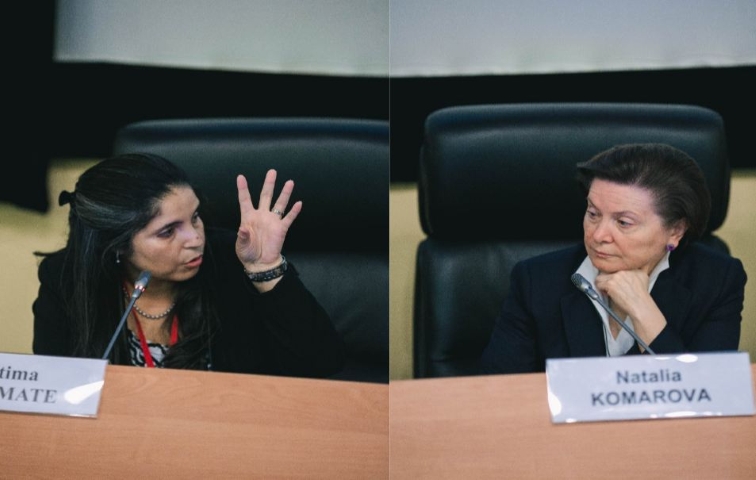 Fatima Roumate and The Governor of Ugra Natalia Komarova at the opening the panel discussion “Malicious use of artificial intelligence and international information and psychological security”.

As for the influence of AI systems in global affairs, Hillary Clinton argues that the use of information and communication technologies has an influence on global debates and is playing greater roles in international affairs for good and bad.

In this sense, the future of international psychological security is conditioned by the State’s response to the challenges imposed by the cyber era. For that, the American security strategy focuses on the improvement of strategic planning and intelligence. At that juncture, real coordination between States and transnational corporations specialized in ICT (GAFA in USA and BAT in China) is a sine qua non-condition considering advances in artificial intelligence which are reshaping the practice of diplomacy.

The principal goal of the competition between China and the USA is racing toward technological sovereignty which means, according to Nicholas Westcott, having a seat at the international table at the age of AI.

Malicious use of AI imposes new challenges related to international law and human rights, especially with the charter of principals and human rights on the internet which recognizes access to the internet as a fundamental right. AI age is a new phase in the development of international law which becomes heavily traditional. In the same context, the appearance of the Lethal Autonomous Weapons (LAWs) creates a controversial discussion between States and it requires an urgent review of the use of force as it was cited in the UN charter. States' competition toward LAWs leads us to think that the current trade crisis between China and the USA can be escalated to an open military conflict with the use of AI weapons. 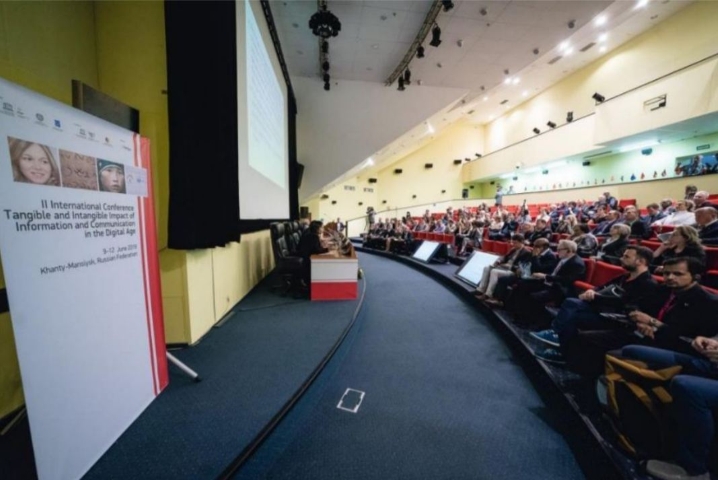 First, the future of humanity will be decided by no state actors when they will own LAWs. Second, all these new technologies are growing faster than international law and diplomacy. Thus, international law norms such as those concerning the use of force and defense need to be revised.

States need to invest more in the LAWs to prevent violations of international humanitarian law. According to the Report of the Special “Rapporteur” on extrajudicial, summary or arbitrary executions, States must be transparent about the development, acquisition, and use of armed drones. The goal is to ensure international psychological security which is a sine qua non-condition of international security.

The growing investment in AI for commercial and military will expand the challenges and threats to international psychological security. These challenges are significant because AI is growing rapidly while the development and updating of international mechanisms are very slow. This leads us to another challenge which is the creation of the right balance, first between commercial and military funding dedicated to AI and second between investment in AI and protection of human rights in peace and in war.

Malicious use of AI invites all actors (States, international institutions, NGOs, transnational corporations and individuals) to collaborate and give a written riposte in the political, juridical and institutional level. The goal is to ensure international psychological security.

The challenges imposed by the malicious use of AI are pushing international society towards a new global order with several and fundamental changes of players and rules in the international game. 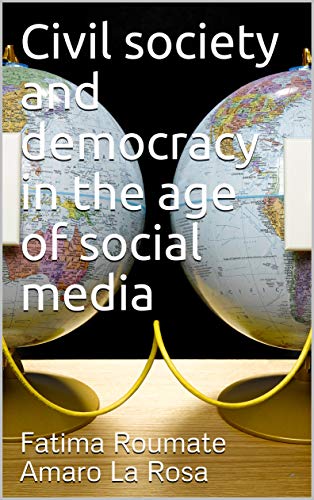